Rejection seems like a timely visitor after how wonderful I’ve been feeling for the last several weeks. I was rejected from a freelance opportunity, one that I thought I’d be the perfect fit for.

At first, it felt the same as it’s felt in the past. My heart kind of dropped, I felt my chest fill with a sort of pressure that feels like things are closing in on me, and I start to wonder why I ever thought I’d be good enough to think someone would actually want my work, let alone pay for it.

Rejection should not be a reason to stop. Rejection is more an opportunity to refine your process, toughen your skin, and keep fucking going. ​I read the email over a few times, looking for hints to its ulterior meaning. It’s just one line of text, straight forward and probably a standard response, but what does “not the right fit” really mean?

Is it because I use too much profanity?

Is it because sometimes I blog about sex?
Is it because I’m too emotional & need to focus so much on self care?

It means I’m shit, probably.
​It probably means I’ve been living in la-la-land and the truth of the matter is, I suck. ​Rejection breeds doubt, and the doubt startles like a light going out.

I scramble to find an answer to use as a security blanket to hide under, but blankets come in all different shapes and sizes– denial, excuses, giving up. I look for whatever makes me seem comfortable, and whatever allows me to not feel the feels of being rejected. Plus, that publication was bullshit anyway, right?

I could just own my own shortcomings. Truth be told, I had quite a few on my first attempt to submit my writing:

Rejection is really great at reminding us of those doubts we’ve been learning how to ignore. Doubt and self-doubt can be useful to a degree.

It allows us to look inward, identify the issue and understand what is within our power to change, and what is not. In this case, the doubt was useful because after I had those initial thoughts of self-deprecating bullshit, I noted those thoughts, and moved on to something that was actually useful by asking myself what I could do better next time.

Too much doubt isn’t good. It causes anxiety and worry and inaction if we listen too closely to it.

If you’re a writer, your career or side-hustle is built upon a pile of rejection. Any successful writer had to get rejected 846 times to get there, if not more. Take Steven King, an author who is a household name:

“By the time I was fourteen the nail in my wall would no longer support the weight of the rejection slips impaled upon it. I replaced the nail with a spike and went on writing.” – Stephen King

Rejection should not be a reason to stop. Rejection is more an opportunity to refine your process, toughen your skin, and keep fucking going.

When I was in college, I handled rejection horribly and my inability to process rejection in a healthy way ended up changing my life in ways that may be were good and also in ways that weren’t great. One of my most life altering moments occurred when I was rejected from the University of Iowa’s Creative Writing Program.*

I had chosen the out of state school and tuition because of Iowa’s well known writing program.

​ I believed with every ounce that I wouldn’t just get into the program, but that I’d excel so quickly and so unprecedentedly that I’d leave my four years of college with a book deal. Or hell– maybe even before then. Because that’s how it’d work, right? I’d get in and the work would be done.

When I Didn’t Get Into the Program

I was a junior, and working at a cute, local grocery store that also served as a deli, café, bar, and bakery. I was a stock boy there, oddly enough, and I enjoyed the gig of stocking shelves, cleaning up other people’s messes and eating chocolate malt balls out of the bulk bins.

It was fun, easy and brainless. On this particular day, I had been working in the bulk aisle section when I felt a buzz in my pocket. I pulled out my phone.

“I didn’t get in.” It was a text from one of my friends who had also applied to the program.
“What?!” I typed on my off-brand Walmart blackberry. “How do you know?”
“Check your email,” he responded.

I glanced around the aisle to see if anyone had noticed my cell phone. I didn’t have a smart phone– it was a janky piece of machinery that had dial up internet for an extra and exorbitant charge. But I wasn’t paying the bill. And this was the writing program. My parents would understand.

Resolute, I dashed off into the dairy fridge where I knew there were no cameras. If I got lucky, I’d have at least five minutes to check my email before anyone had to enter.

I started the dial up app and watched as the spinning wheel of death let me know it was loading.

“Come on,” I muttered, peeking out through the milk jugs. The seconds passed, feeling like agonizing minutes as I waited for my fate to reveal itself.

Connected.
I logged in to my university email.
Fuck.
Typo.
Try again.
In!
Fuck.

I haven’t even opened the email and I can see the words “We’re sorry to inform you..”
Deep breath.
I open the email and read over every word. When it doesn’t sink in, I read it again. And again.

I wasn’t going to be in the writer’s program.

I read it over again, and realized there were tears falling out from my eyes. A wail got caught in my through and I coughed to shove it down, deeper inside of myself so that it can’t get out.

It’s over.
Game’s up.
I wasted $67,000 on an education that I didn’t need. I could have gone in state. I could have done this all differently. But I failed. In the face of reality, I failed.

Failure. Fraud. It all ended before it began.

I let my irrational emotions take over, and the tears, and the hyperventilating. I felt crushed. Right there in the dairy fridge in an Iowa City grocery store. I had to get out of there.

I creeped out of the fridge, pulling my ball cap down low over my eyes so that people couldn’t see the red blotches breaking out on my face. Where was Gabe? I’d tell him something bad happened, and I needed to go home. He’d let me. He didn’t want a crying stock boy scaring away his customers.

“I… Have… to… Go…” I managed in between gulps of escaped sobs. I pointed to my phone as if that would explain things, and looked up at him with my puffy red eyes.

Gabe’s eyes widened. He took a step back and nodded his head frantically. “Yes, go,” he said, waving his hand as if to shoo off a rabid dog. “No problem.”

That night, I ate a pint of Ben & Jerry’s that the same friend who had text me that day brought over. He knew how hard it hit, and how devastating it felt at the time. He hadn’t gotten into the same program, and yet here he was– smiling instead of crying, shrugging it off instead of sinking into self-pity, bringing a friend ice cream instead of downing a tub himself. Looking back, it’s interesting to observe that stark difference in how we handled the rejection.

At the time, I thought it meant that getting in had meant more to me than it did to him, and because of that I was allowed to let myself wallow. I was allowed to give up and not reapply.
I had deserved it after all, and it had been taken from me.

I stopped writing. I decided to work hard to graduate a semester early instead of reapplying to the program. I made excuses, I started drinking more, and I kind of gave up on myself for a while. It took me a full two years to even think about writing again, when I moved to China, started writing a few articles for LanguageCorps, and started a new blog.

Looking back, I realize just how much I needed to get knocked down. I was a cocky asshole who believed I was owed something. I wasn’t putting in the work other than writing for classes that I had to write for anyway. I believed it was something that would just happen to me, without even really trying. At that time in my life, I had very thin skin, and now? Now I feel like I can kind of maybe take on anything.

I know I made a few mistakes in the way that I applied for this writing gig. On top of that, there could have been a hundred different reasons why that editor did not like my work or did not see it as a right fit.

Even more so, I know what I sent was indeed not a right fit. In fact, I may have very well just not have been a right fit for the publication. That’s totally freaking okay. I feel more motivated to write, learn, and get better at all of this. This one rejection made me realize I still have so much left to learn, and that doesn’t demotivate me, it inspires me. This time, I’m fixing the light that went out. It was just a flicker, and I don’t need a security blanket to protect me from the feeling of being rejected.

*From what I understand you no longer have to apply to get into the creative writing program at University of Iowa! CURSES! Just kidding. I’m over it. I swear…
​ 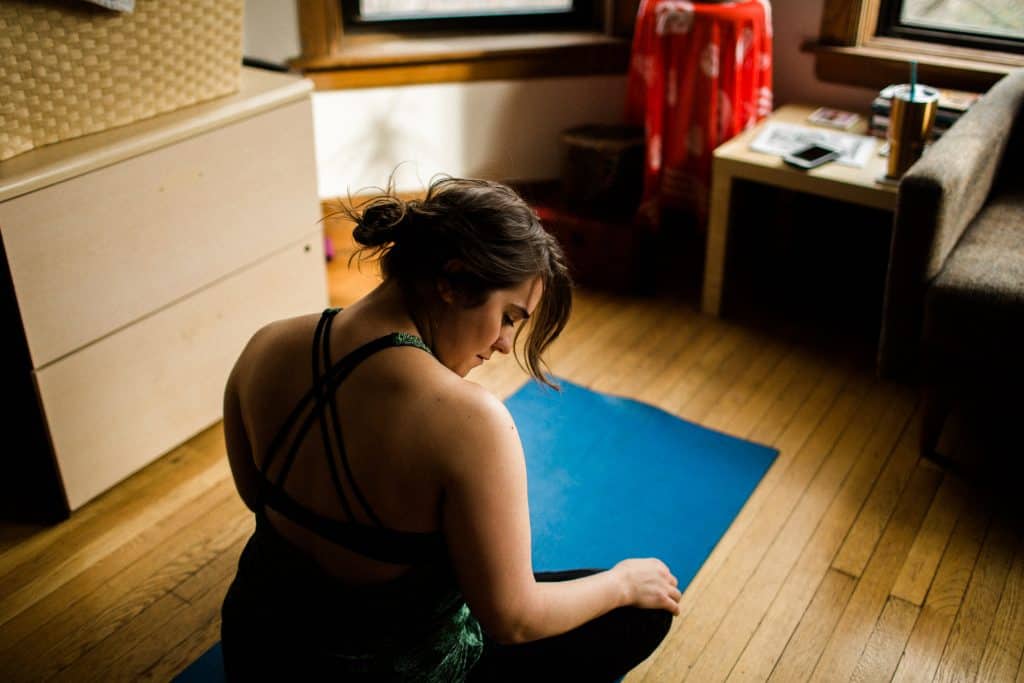 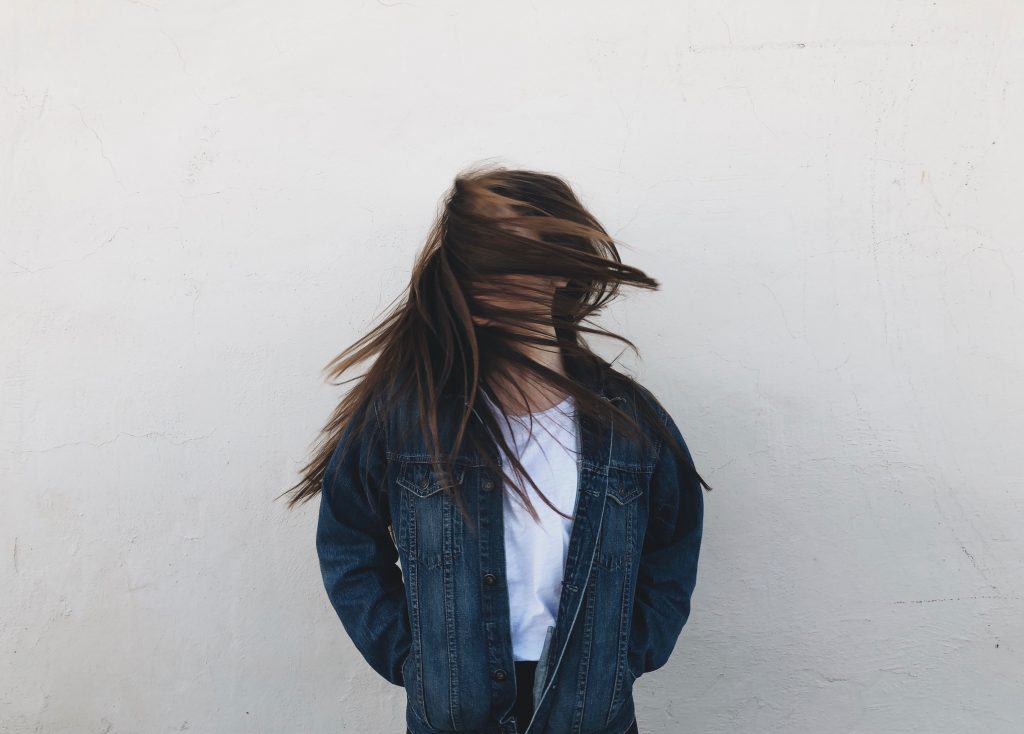 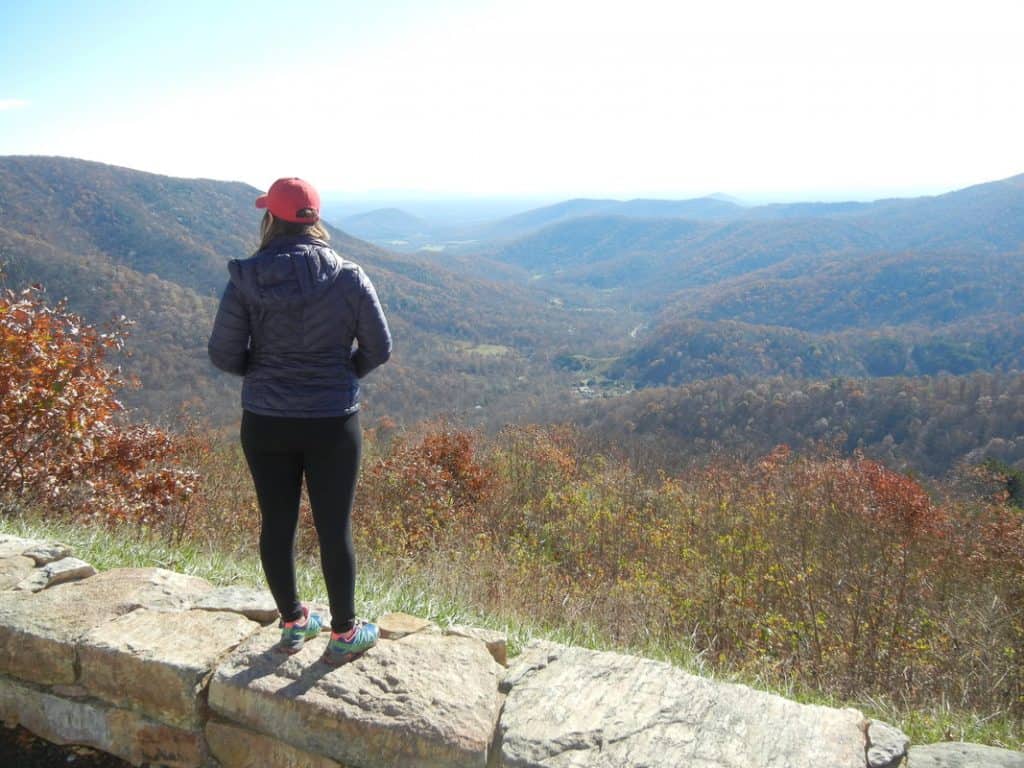