I did a bad thing recently.

It’s something that I had a hard time sharing even with my closest friends, and even my therapist.

To say it fills me with so much dread and shame and disappointment that I can barely push the words out of my mouth or type them on this page.

But through practicing self-love, healing and understanding, I’m beginning to realize that accepting something is better than pushing it down and pretending it didn’t happen.

A few weekends ago, on a night when I had one too many drinks, I called my abusive ex-fiancé.

I didn’t just call him, a person who lives in a different country, in a different time zone and no longer goes by the same name that I knew him by– I called him at least 20 times. And left him about five voicemails telling him just how much I hated him while simultaneously talking about how much I miss him, and how “good” I’m doing since I knew him years ago.

Typing those words gives me a heaviness that I can only describe as the weight of a past that I rarely allow myself to remember. Baggage, to say the least.​

​There are so many things about divulging my inebriated and uninhibited wills that bothers me.

Why it’s Wrong (Beyond the Obvious)

It’s childish to allow your impulses to control you, and it’s childish to save all your bad feelings for when you’ve been drinking so that you can use “Well I was drinking…” as an excuse.

I was vulnerable to someone who does not deserve any ounce of my vulnerability or openness. I opened up to a voicemail box of the same person that put me in the deeply hurt and broken places that I’ve been recovering from. I sought healing at the feet of someone who damaged me. And that. That realization is like an anchor to my heart.

It’s selfish and unnecessary. There is nothing good that can come from contact with this person. There is no affirmation or consolation that I’ll get from that person. It feels selfish in a way as well, because couldn’t that person have become a better person in the years since I’ve known him? Couldn’t he have made amends and found a fulfilling life, while leaving the past trauma where it belongs? Perhaps. It seems selfish to bring it to the surface because of the pain and longing I was feeling in that one moment.

Reading over those thoughts, I can’t help but see how judgmental I am of my own self.

All these thoughts and shaming and insults pummeled me the following week of the incident. After calling him 20 times, I then proceeded to block him on all social media accounts so that I wouldn’t have to soberly live through whatever his response would be the next day. Or worse. See no response at all.

I tried to not think about it, especially the day after when I was dealing not only with the knowing and regret, but also a hangover, both emotionally and physically.

This has happened before.

It’s not the first time, with him and with others, but my hope is that it will be the last.

I started to think that I should stop drinking entirely while I’m undergoing some really dark sessions with my therapist, and while I’m still processing some of the things that happened to me in China.

But at the same time, I don’t feel like that’s the solution.

I feel like that would actually be another band-aid instead of addressing my feelings, the why, the issue of why this happened and why I seek validation or affirmation from those who have harmed me.

So, I started to dig in deeper.

For starters, I think I do it because I don’t always say what I want to say.

I don’t always address issues or conflict head on.

I avoid confrontation at all costs in my personal life, even if that means biting my tongue so hard it bleeds.

I think working on addressing those things bit by bit and soberly would help prevent this from happening and also help me deal with these feelings in a healthy, productive way.

I think I did it because I have a hard time finding validation in myself.

The people in my life who, for the most part, I have continually done this with are the people who were most critical or abusive to me at some point in my life.

It’s as if the child in me comes out when I’m drinking, and wants to appease the person who hurt her. Wants to know that she is of value, that she means something.

The Chloé writing this, knows this. I know I’m of value, but there are hidden parts of me that are still hurting and wondering about my worth.

Sometimes alcohol provides the opportunity for my insecurities to grab the mic.

I also think a big, big reason—I know probably the largest reason I did this is because I’m going through EMDR trauma therapy to unpack what happened to me, and all of that involves him.

There are months of memories locked away that I haven’t dared to touch or remember since I moved to Chicago three years ago. And now, now that my therapist and I are diving deep into the hardest memories, the ex I called has been brought back to life for me again.

He’s present as I dive into the trauma in order to come out on the other side. And because of that, he’s on my mind constantly.

It feels like regression, like a step backward, but to get to the other side of trauma, you have to go through it.

In order to move forward, sometimes you have to relive the thing you want most to forget. It’s a scary thing, but it’s a hopeful thing.

The truth is, this was bound to happen.

And the other truth is, this is progress disguised as a total fuck up.

Because now I’m questioning it and myself and my actions.

​I’m not avoiding it, I’m figuring it out so it doesn’t happen again. Relapse is a symptom of recovery. And I’m sharing it with you, because this mess is hard to talk about.

I did a bad thing, but good things are coming from it. 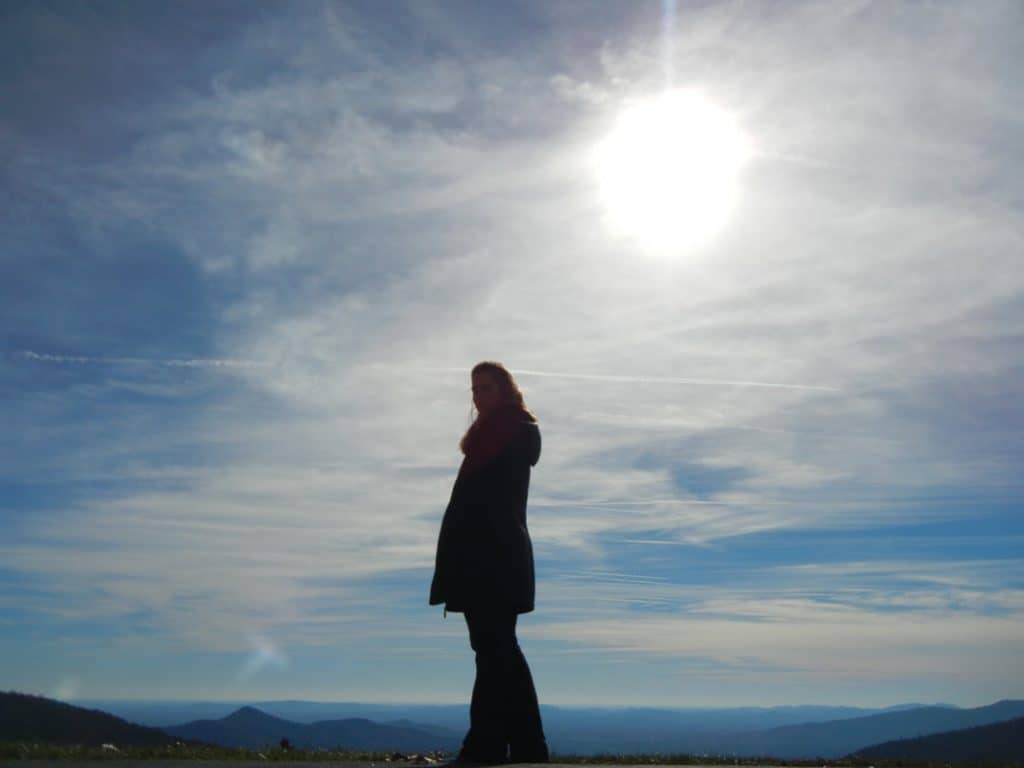 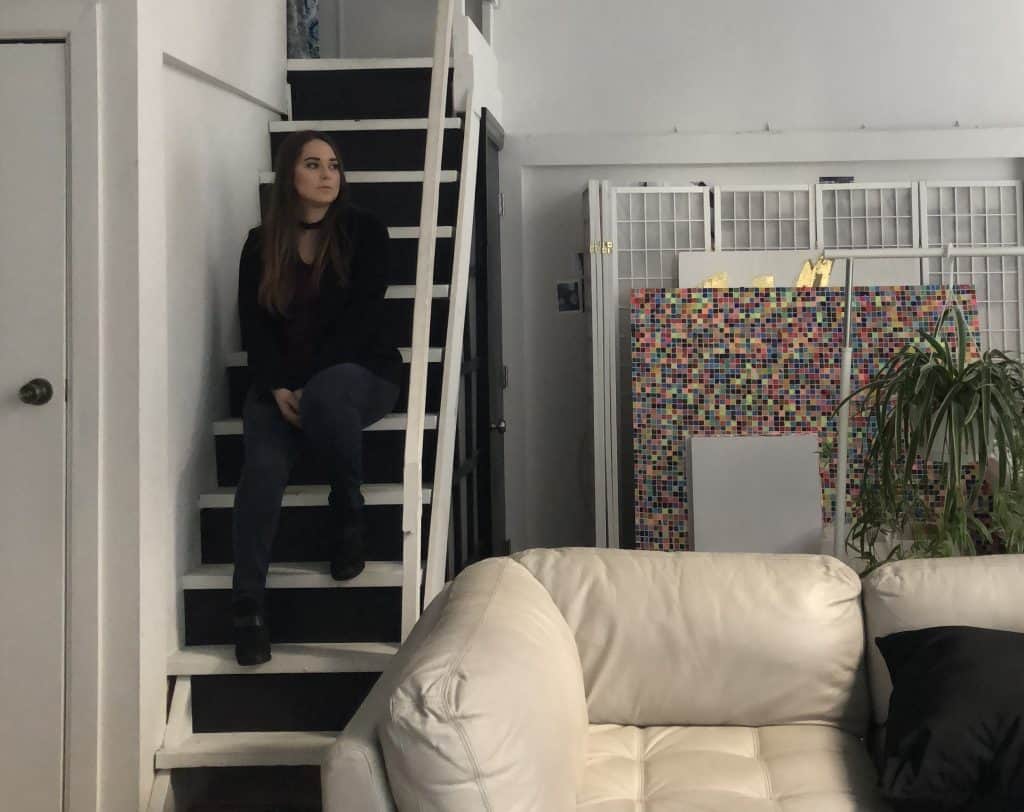 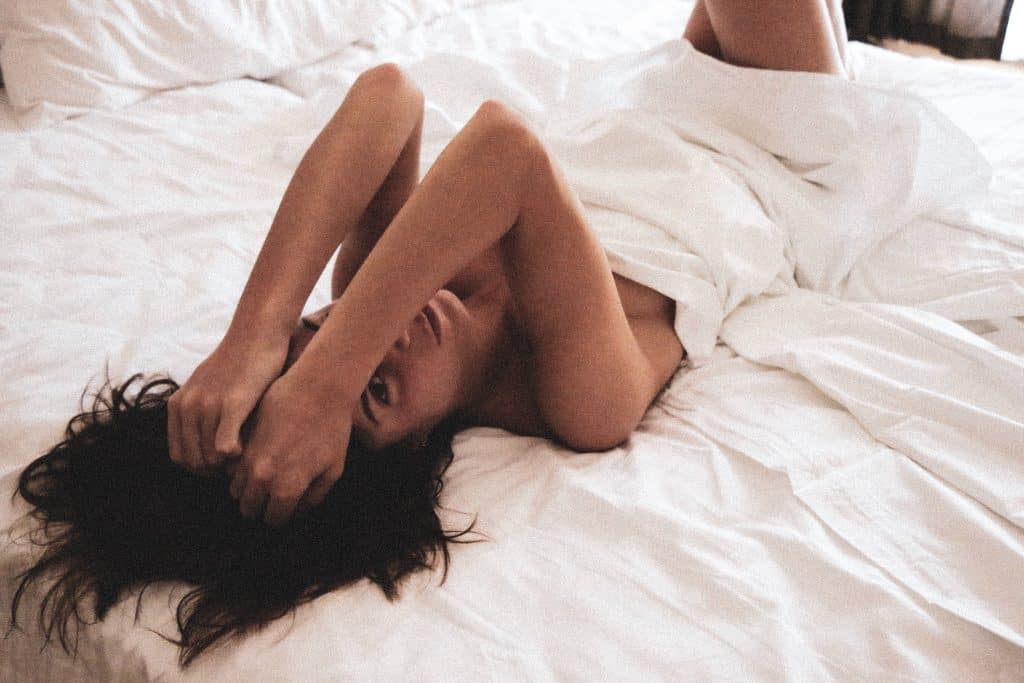 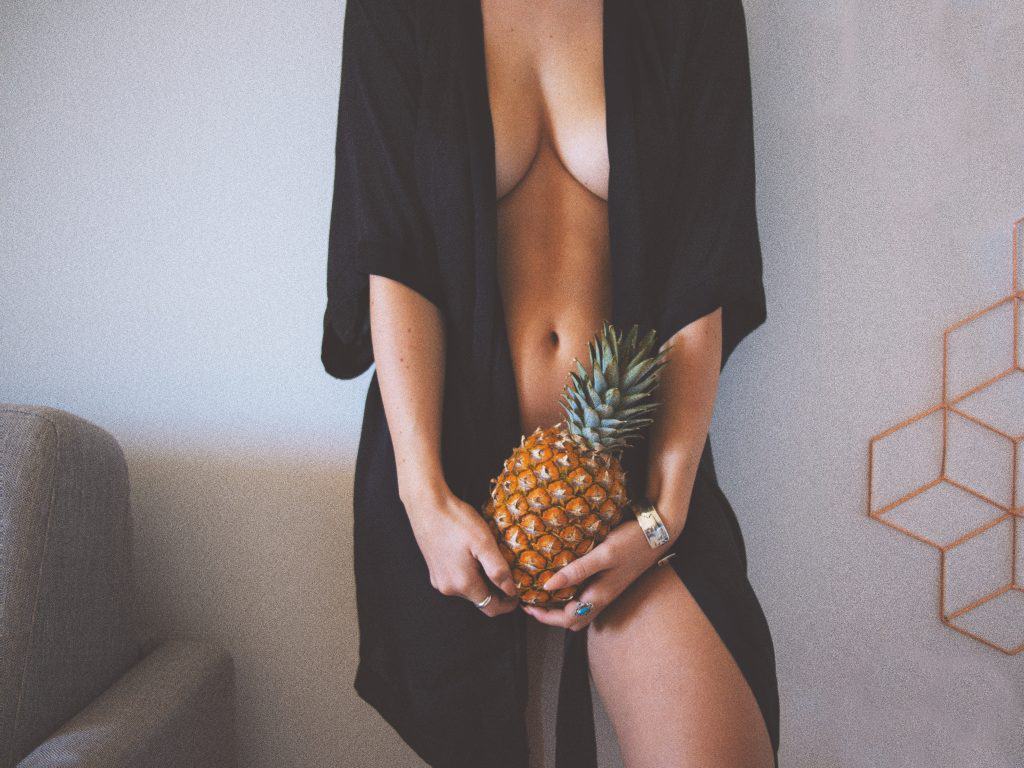