When I thought about investing just a few years ago, it’s like my brain would shut off.

That’s too hard. Too complicated for me. Not something I could possibly understand.

But the more and more I learned about building wealth, the more I realized– I needed to invest if I ever wanted to stop working someday.

For a really long time, I was delusional.

And it’s a delusion many of us have.

I thought I could save my way to wealth.

Like I literally thought I would just hoard my money in a bank account, cross my fingers, and hope it would somehow be enough.

It sounds silly now, but I was truly THAT intimidated by the stock market. So much so, that I thought burying my head in the sand was an appropriate response.

But here’s the thing…

You cannot save your way to wealth.

You CANNOT, unless you make OODLES of money, save your way to wealth.

Think about it this way.

And that’s doing the same amount of work.

In both scenarios we’re using $1k.. But in the scenario of investing? Our money is working a LOT harder for us.

Okay... but what IS investing in the stock market?

Now, before we dive into how the stock market works, let’s get some basics down.

What even IS investing in the stock market????

It all begins with something called a stock.

Let’s say you decide one day you want to grow you money, and you want to do that by buying a part of a company– let’s say Apple in this example. To buy a share of Apple, you have to go to the store where you can buy companies– aka, the stock market.

So, feeling empowered you take your $20, and you buy a share of Apple’s stock.

Wahoo!! You are now an investor and a part owner of Apple! Pretty dang cool, huh?

Now here’s the cool thing about investing– if you do it correctly, it can grow your money… without you having to do anything.

The Almighty Power of Compound Interest

Let’s say you put in $20 and just let it grow for 30 years, never adding in another dollar. The math of this looks something like this:

(Keep in mind this is a completely fictional scenario and not a representation of real returns. We’re making numbers up here to illustrate how investing in the stock market works.)

But what if we invest more??

Now, I know those numbers aren’t exciting right– so what if you put in say $200 a month for 30 years instead?

Why Folks Lose Money in the Stock Market

Turns out there’s a better way to do things.

The Old Way of Investing in the Stock Market

The old way to invest?

What’s the issue with this?

Even though this sounds really simple, it’s actually incredibly difficult to do this and even the greatest minds in finance fail to do this consistently over the long term. 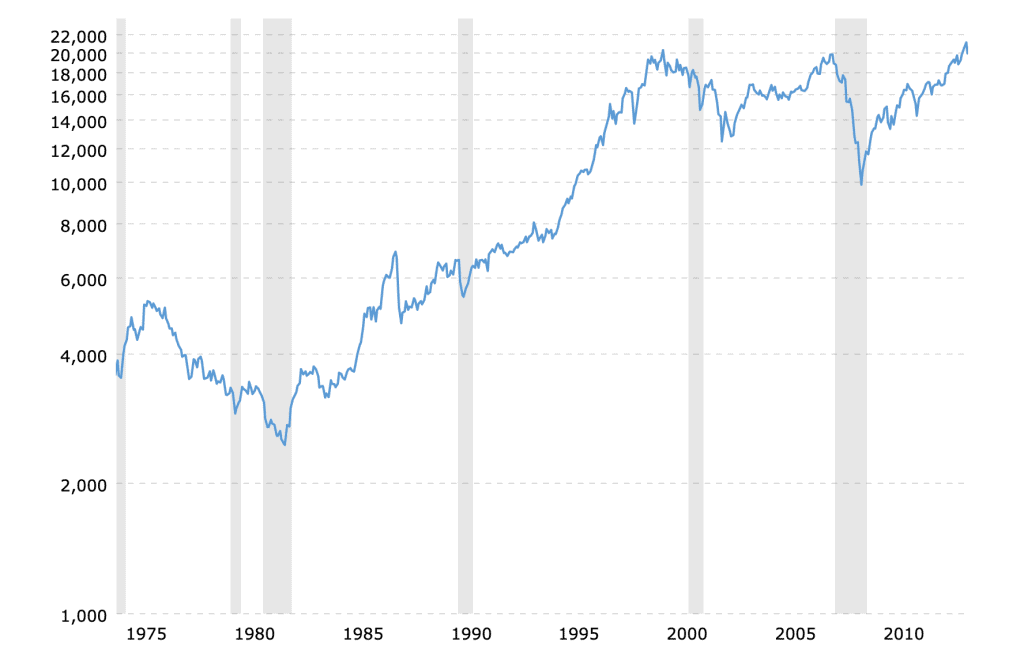 Above is a graphic of the Dow Jones index over the last 100 years. The Dow Jones contains about 30 different blue chip stocks inside of it (blue chip is just a fancy word for solid companies with solid returns over a long period of time). The Dow Jones was designed to be an indicator of how the overall US stock market is doing, with just 30 stocks.

What do you notice about the chart? A lot of ups and downs right? But overall, we’re heading in the right direction… up.

Now here’s why trying to time the ups and the downs is SO difficult.

So many different things impact the performance of the stock market.

Things that Impact the Performance of the Stock Market

And so much more!

Notice– out of all of those things, we control so little– just our emotions and panic.

And there are more costs to trying to time the market.

Why Timing the Market is a Losing Battle

Trying to time the market means you could be missing out on some of the best days of market performance. There have been multiple studies to show this, including a study done by JP Morgan that showed that if you missed the top 10 best days in the stock market from 2002 to 2022?

My favorite pseudo study was actually a bet by Warren Buffet.

Warren Buffet did an infamous bet to see if hedge fund managers, whose job is to beat the market, could do better than the S&P 500 index fund over 10 years, which is essentially buying  500 of the largest stocks in the US and holding them through these ten years. You’re not buying or selling, you’re just holding on.

That’s a potentially MASSIVE difference over the long term.

Think about it this way– if you had invested $10k at the beginning of the experiment, the buy and hold investor would have nearly $20k, while the hedge fund would’ve grown their $10k to $12.4k.

What We Do Instead: Get Lazy

Now, I’m sure you’re wondering… what do we do instead???

As lazy investors– we buy and we hold low-cost diversified investments for the long term.

No timing the market. No trying to figure out the best time to get in and out. Instead– we invest, and we chill.

Learn how to become a lazy investor in my free investing class. 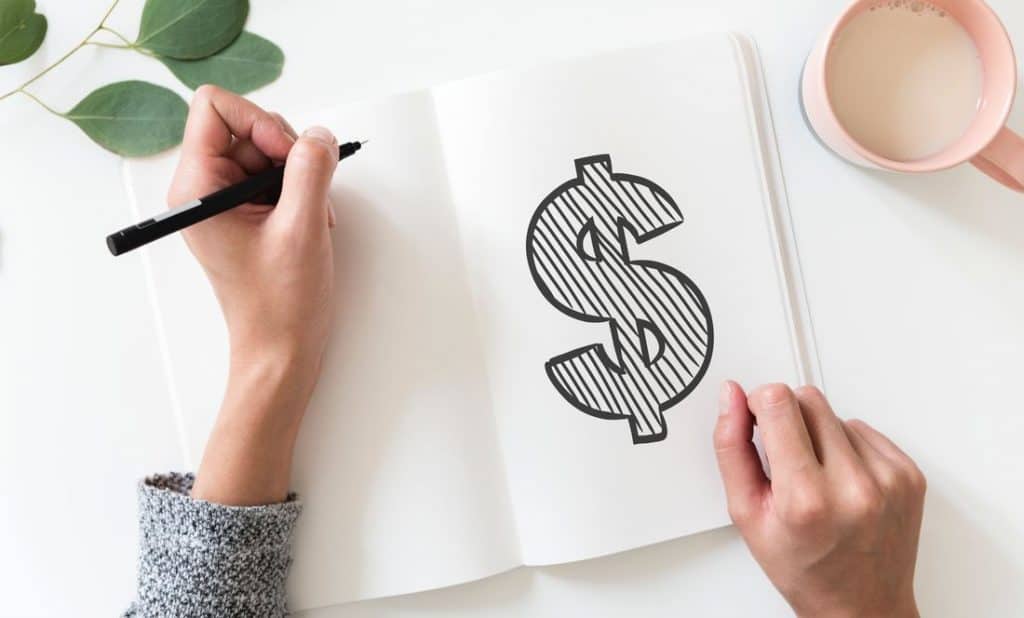 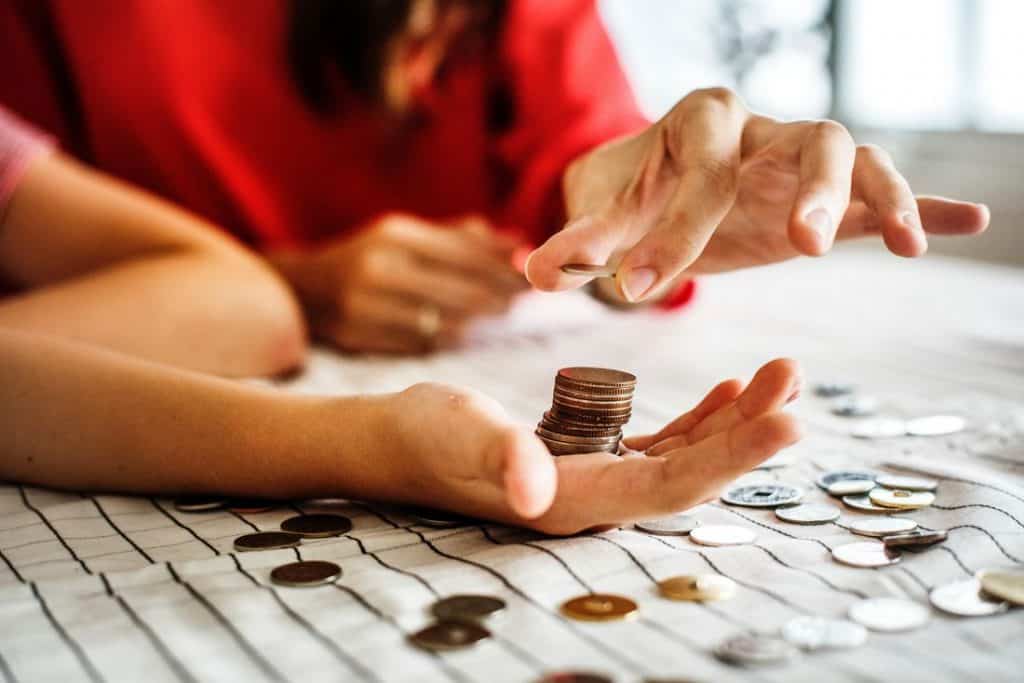 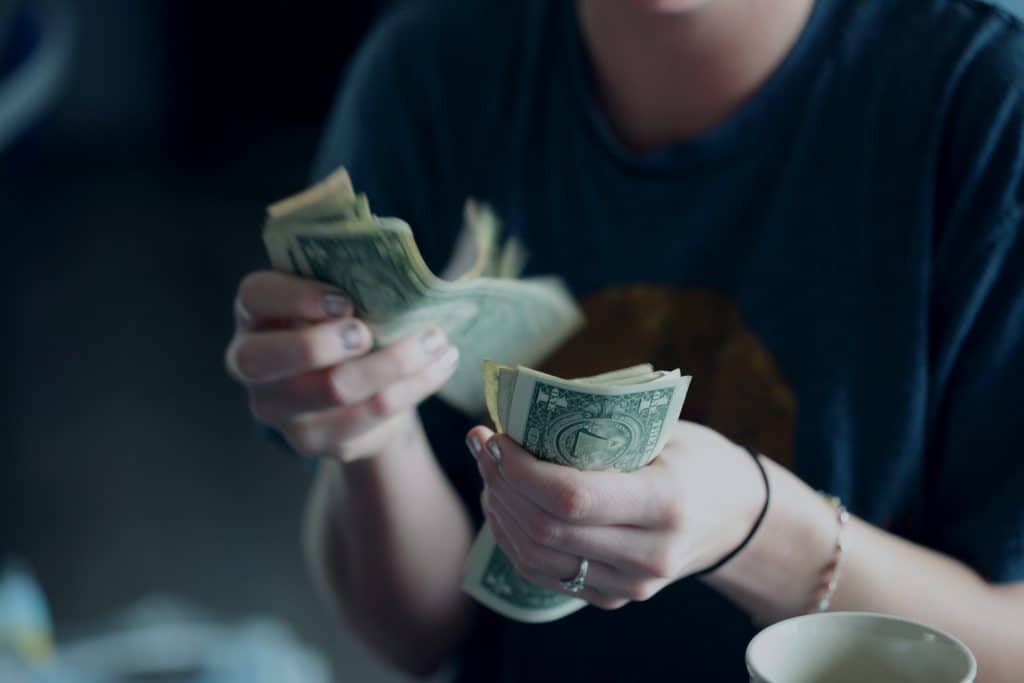 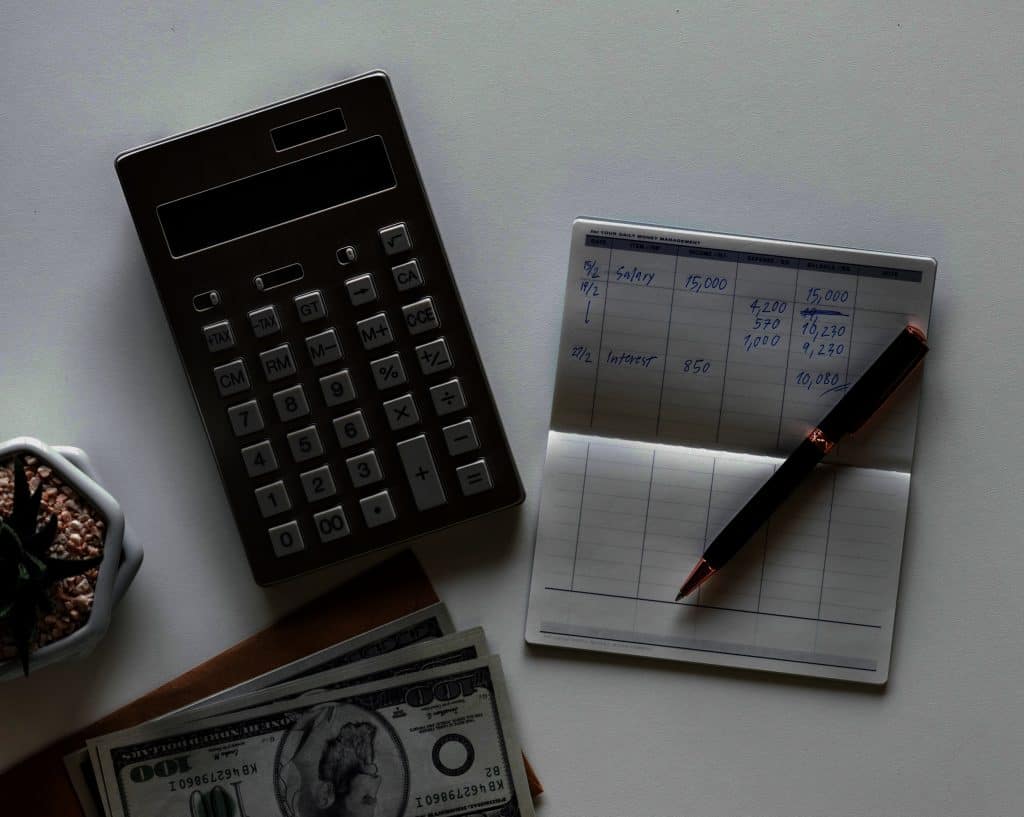