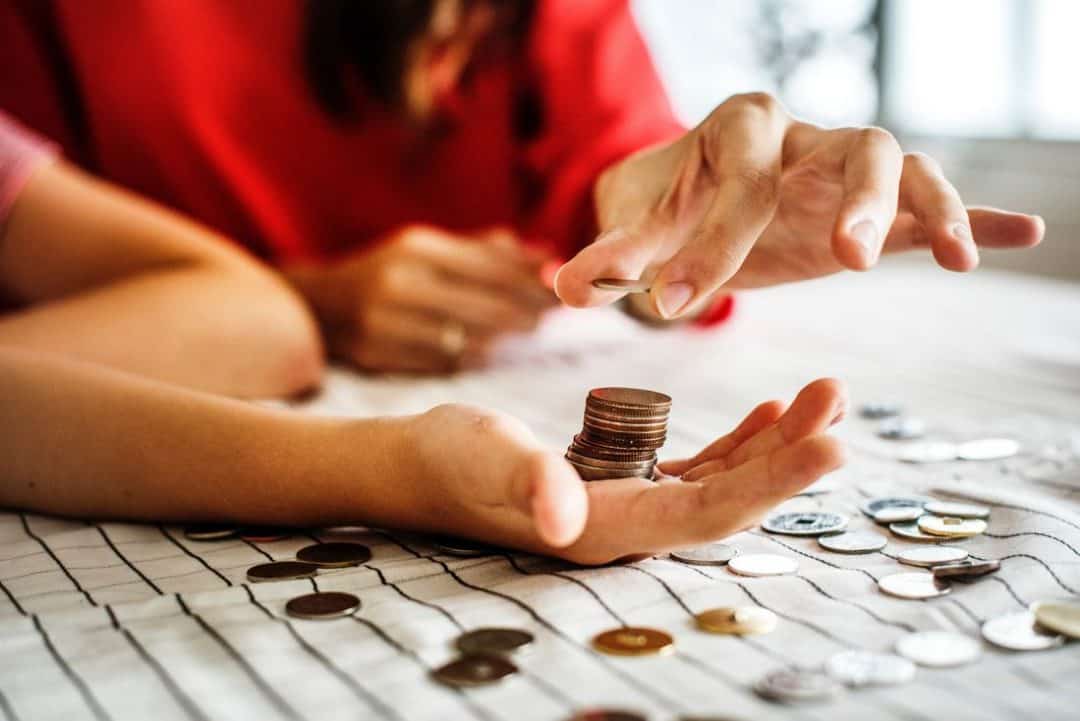 I really sucked this October.

I have lots of excuses lined up for you though. And if you can’t tell by how delayed this post is, I’ve been dreading telling you all just how terribly I did with my October budget.

The numbers are in, and (drumroll please)… I went over budget by $829.

BUT! I have reasons. I swear.

Those extra expenses cost me MORE than what I went over in my budget, totaling $969, so I’m actually pleasantly surprised. Some of those were out of my control and unexpected, but most of those were decisions to disregard my budget for certain special occasions.

I certainly don’t regret booking my solo-trip to Italy, something I’ve been trying to plan for myself for years, but I really didn’t need to spend that kind of money on those dates I went on. If I had done a tiny bit more planning, I would have picked different locations or suggested different activities.

​Also, I realized I should probably start budgeting for dating, as unsexy as that is.

For me, it doesn’t feel right to loop it into my “Entertainment” budget because I get annoyed when I have a bad date and have to take that money out of money I would have spent on hanging out with my friends. I think that will help me to manage it a little better.

What I noticed about this last month is that I treat budgeting similar to how I used to treat dieting– I’m a little too black and white about it.

That’s not a super helpful mentality.

It reminds me of when I’d go on a diet— I’d get so strict on the all or nothing idea that I had to eat all the “good” food, that the second I’d slip up, it’d lead me on a binge eating ALL the things I couldn’t that day, with every intention in the world to re-start my diet the next day.

It’s a vicious cycle, and it’s interesting to see how it comes up in this aspect of my life as well.

Don’t diet, and remember that just because you overspent, doesn’t mean you have to explode and spend all the money on all the things until the budget cycle restarts.

By the Numbers: Categories

When I break my spending down into categories and total it up, I’m not proud of my numbers.

My BIGGEST expense (besides debt repayment and rent) is entertainment. I suppose that’s not surprising as a single 20-something woman living in Chicago, but still. I’d love to cut that number in half at least.

I do know that entertainment was a little higher this month because of the bachelorette party, the trip to Florida for the wedding, a couple of dates, and buying tickets to the Grinch on Broadway, but entertainment is almost always higher than what I budget for. I need to get a grip on that and start planning inexpensive or free things with friends instead of always going out to dinner or doing some other expensive activity.

October 2018 Spending Report
​
Anyway– if you’re the same kind of weirdo as me that likes taking a look at what other people spend their money on, here’s the breakdown.

(You’ll notice the dates don’t span the whole month of October– that’s because I get paid on a bi-weekly basis. I’ll be doing these reports on a monthly basis, but I’ll be using the ranges that I use to actually budget— which don’t ever align with the actual calendar month.) Sorry. But making the dates align perfectly would be a pain in the ass and screw up my process. So, sorry but not that sorry.

october 2018 spending report by on Scribd

The good news in this?

I put an extra $1,000 on my car, and even though I didn’t save any money this month, I brought in a little bit more income than planned. That definitely helped, but unless I get this spending under control, I’m not going to make the major strides that I’m really aiming to make.

I’m terrified of making some November Goals because I really don’t want to fuck up. But. Goals are important. So, here goes.

Anyway– thanks for following along.

Got questions for me? Is something confusing?
Tips and tricks?
Ideas on how to spend time with friends that doesn’t involve money?

Drop it in the comments below and I’ll do my best to answer! 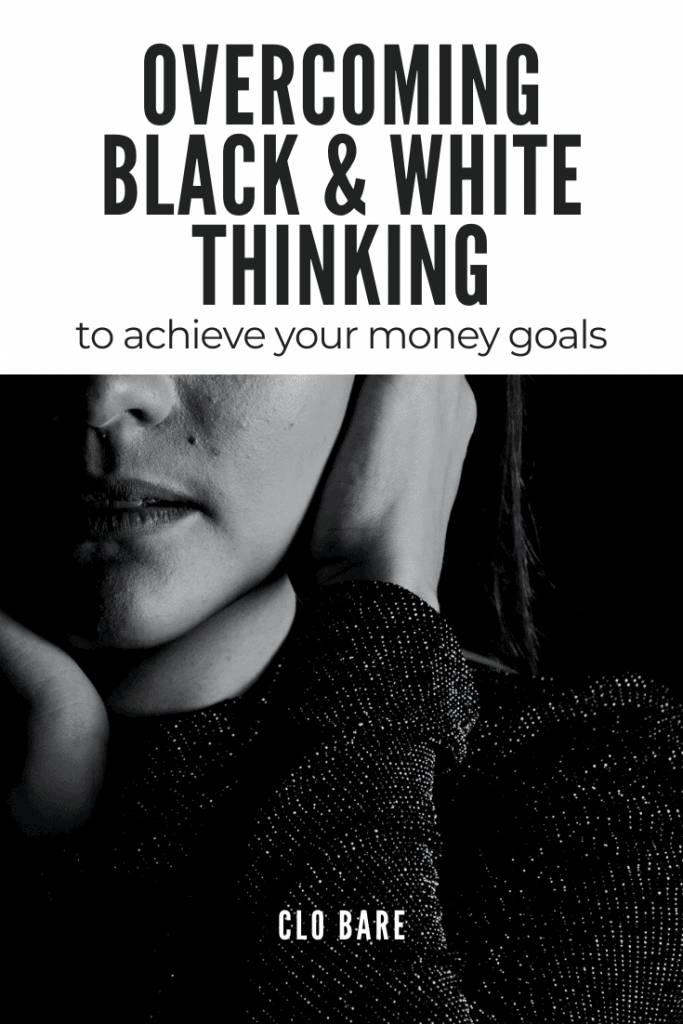 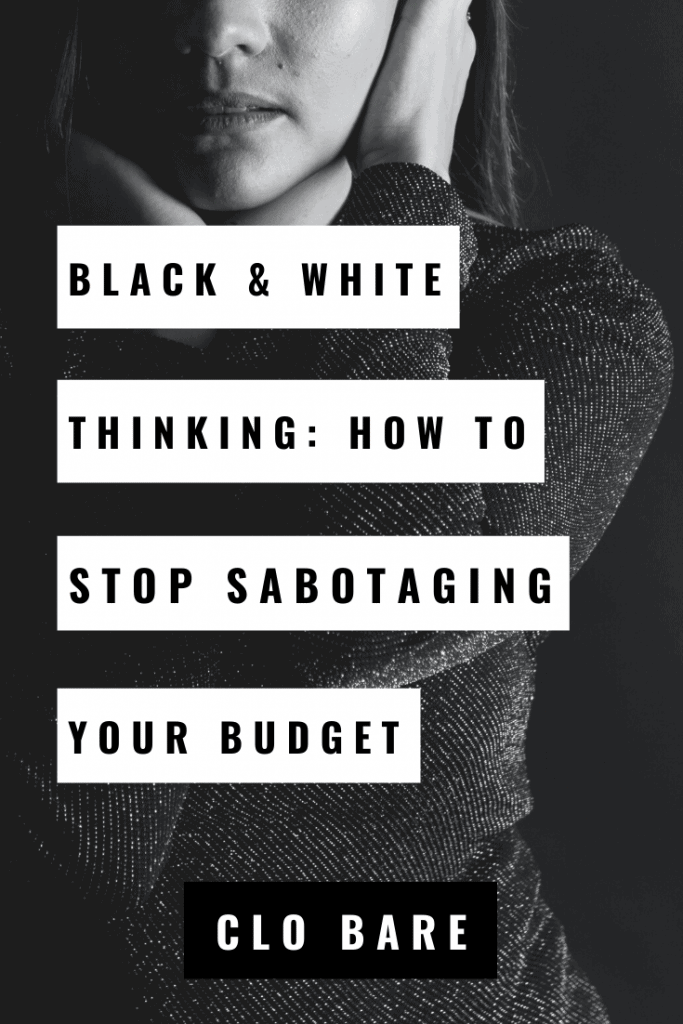 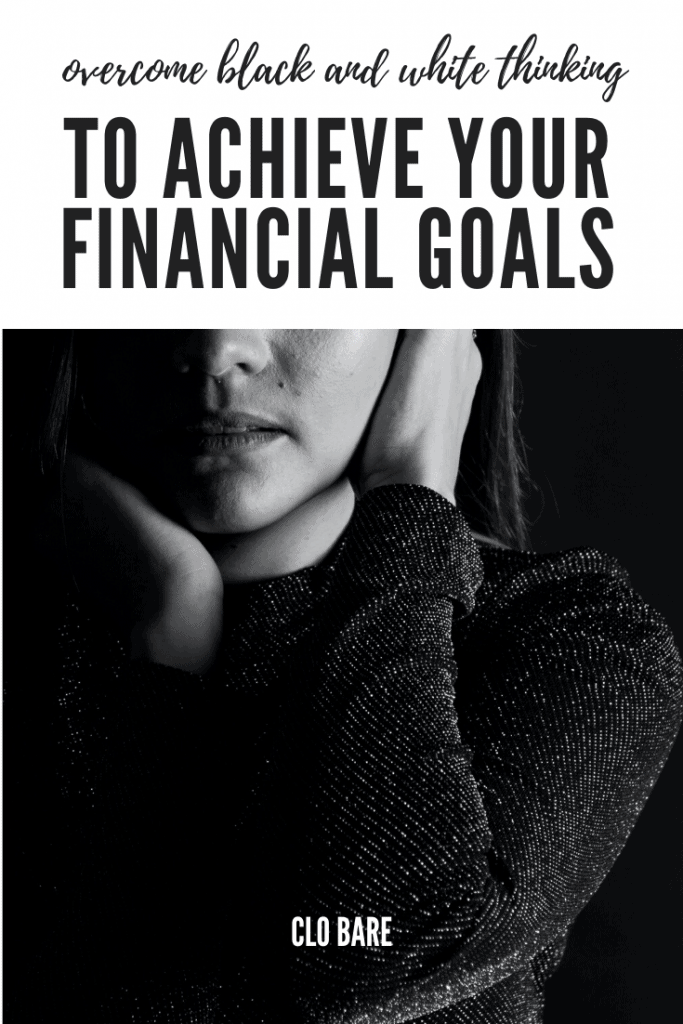 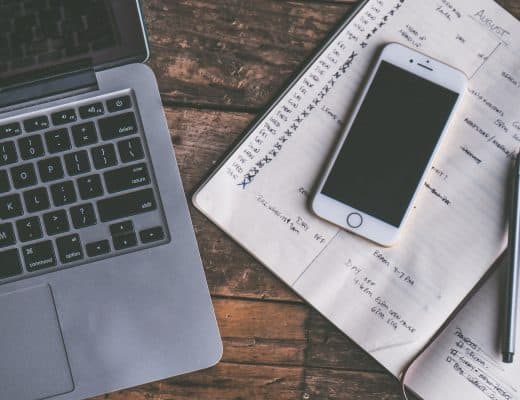 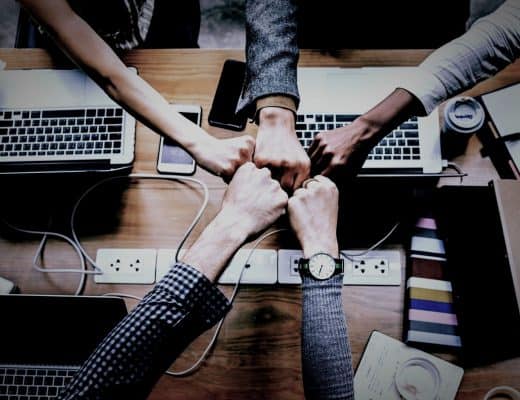 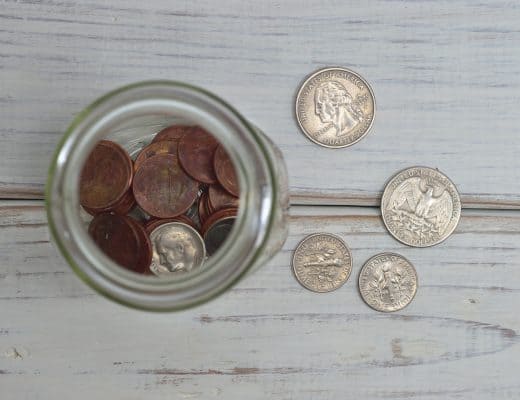 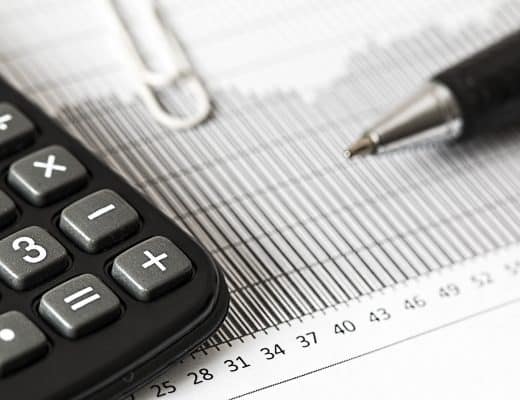