13 Ways the Liars, Gas-lighters And Cheats Show You Who They Are 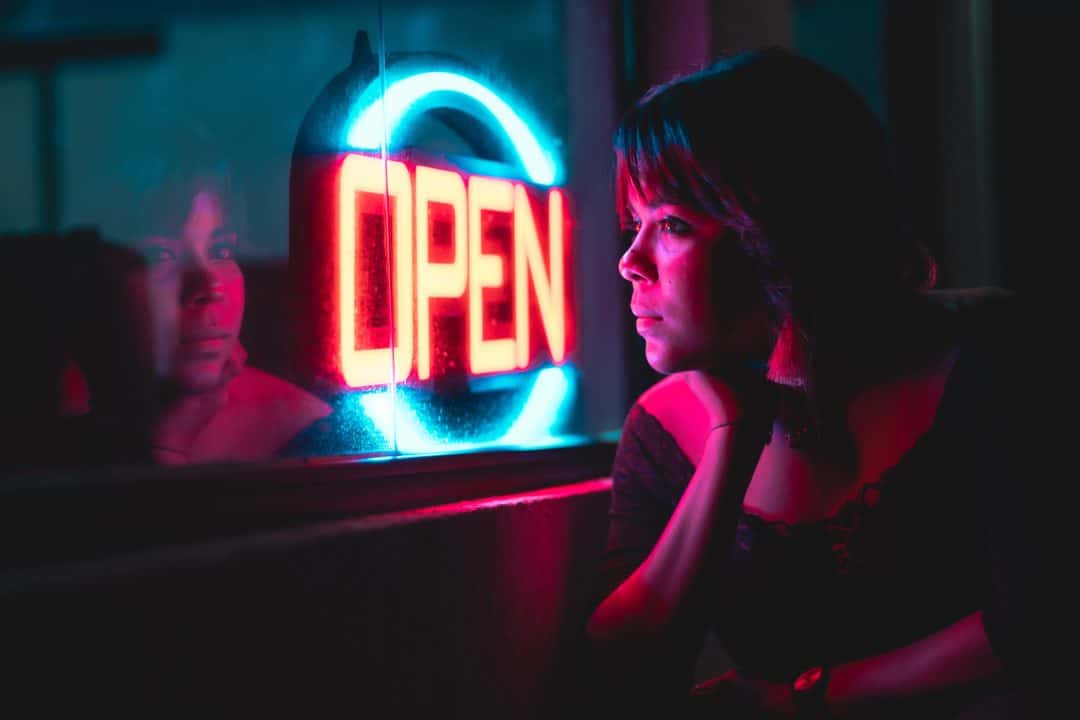 ​1. They show you in the way that they trigger a tiny gut reaction that tells you you can’t trust them.

It’s there, you can feel it in your body, even if it’s faint. That feeling tugs at you, in an annoying nagging way, and hopes that you’ll listen. It hopes you recognize that those butterflies in your stomach are actually warnings.

But you second guess yourself, and decide to pursue them anyway, because perhaps those butterflies are actually love’s beginnings.

2. They show you in the way you catch them in small lies or moments of dishonesty.

It’s little things at first, so you try not to overthink it, but it’s not long before the lies and inconsistencies start to stack up.

When you ask them about it, they are so quick with their excuses it’s hard to catch them in their dishonesty. The excuses come as quickly and smoothly as the lies themselves, and you wonder if perhaps you were simply confused.

That confusion works in their favor. You forget that the inconsistencies are a sign that this is someone who cannot keep up with their own lies.

3. They show you in the way that they don’t do what they say they will.

They tell you not to worry about fixing the broken lock on your door. They’ll handle it for you, but as the weeks go by, you realize that display of chivalry was just an empty promise.

4. They show you in the way the things they aren’t telling you form mountains of silence.

Every topic seems like an opportunity for an argument. You’re afraid to talk because you’re unsure of what they might latch on to or become defensive over. You don’t want to come off as clingy or misunderstanding or needy.

So you sit and wait in a silence. Somehow, that silence is blaring and suffocating. It’s so loud that it rings and all the things you want to say echo through the chambers of your brain.

You think: Why did you disappear for three days? How could you wait to respond to me for 12 hours when I was asking about our pre-made plans for the evening? How did you forget we had plans? Why didn’t you at least let me know?

5. They show you in the way they don’t listen to you or show interest in what you’re actually saying.

They forget the things that you told them, both big and small, because they aren’t listening.

When you talk, they think about what they want to say instead of hearing you out. When you tell them stories from your day or your past or your plans for the future, they don’t ask questions. They nod, they smile, and they change the topic to something other than you.

6. They show you in the way they dismiss your feelings.

They wave it off. They tell you “I’m sorry you feel that way”, and they shut down.

7. They show you in the way they gaslight you and play the victim.

When you approach them with their own bullshit and call them out for their lies, they deny. So you show your proof, and then some more proof, and eventually in someway they acknowledge that perhaps there’s some truth to your accusations.

But then, just as you think you’ve come to common ground, they flip the tables on you so quickly you’ll barely register what hit you.

They tell you: I wouldn’t have done it if you hadn’t been so untrustworthy. I’ve only been acting this way because you’ve been weird, controlling, etc. How did you find out anyway? Were you snooping? That’s crazy. I’m worried about you. You’re getting obsessed with trying to catch me in a lie. We’ll never make it if you don’t trust me. I trust you, why can’t you trust me.

You start to believe that they might be right. That perhaps if you could change, this would all get better.

8. They show you in the way that they don’t give you reasons to trust them.

They don’t share their truths with you in the same way that you share your truths with them. They pad the truth with white lies that make it sound better. They tell you what you want to hear, and because they’re so good at this game, you actually believe them despite all contrary evidence.

9. They show you in the way that something feels off and disingenuous.

Something feels off, even though you cling to the idea that perhaps they are telling the truth.

But their words don’t match their actions.

And you let them because of your aching need to be loved and your tendency to put yourself last.

10. They show you in the way they ignore your boundaries and do what they want instead.

You compromise. You say you can do this, but you’re not comfortable with that. And they push until you bend. After you break, you’re left wondering why you weren’t strong enough to hold up your boundaries in the first place.

You feel weak-willed, and you wonder why you even bother putting up boundaries in the first place.

11. They show you in the way you feel when you step away– dazed, unsure, insecure.

At the same time, you wonder why the fuck you’re putting up with this bullshit and why it’s so fucking hard for them to love you. Why it feels like you’re pouring yourself into this only to be shut down and reminded of all the ways you are unlovable.

You feel confused, because you think you love them, but you wonder if love is supposed to feel like this. And if this is what love is, do you really even want it?

12. They show you in the way they don’t notice you’re unhappy.

They can’t tell that your spirit seems to be drooping and darkening as every passing moment the urge to leave gets louder and louder.

You lie there in bed next to them and you think, this is not me. This is not my home. This is not okay. You pound on your chest to calm the anxiety that creeps in as you battle what you know you need to do but are too afraid of.

13. They show you in the way that they react when you leave.

And you show yourself that you made the right decision in the way that the world lifts off your shoulders the second you decide it’s time to go.

Originally published on Thought Catalog: 13 Ways the Liars, Gaslighters and Cheats Show You Who They Are 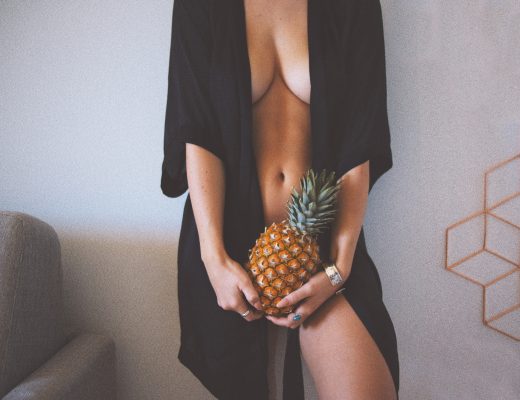 Sex & Secrets: I am Part of The Problem 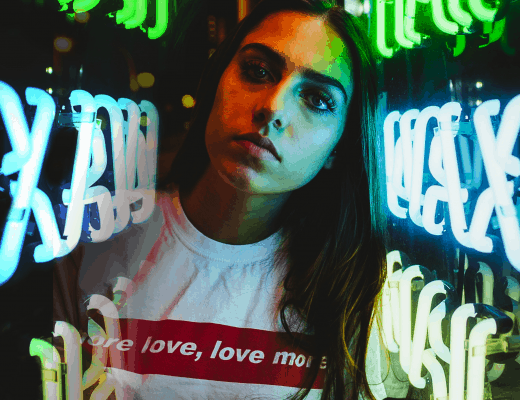 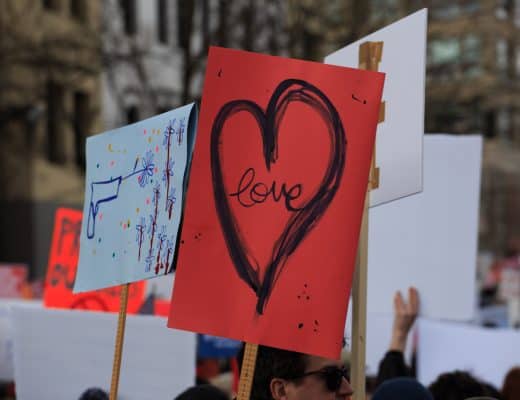 Hi. I'm Clo Bare, also known as Chloé. Welcome to The Bare, where I try to be honest about the struggles we all deal with in life. Think of it as the anti-highlight reel with lots of profanity, vulnerabilities and oversharing. 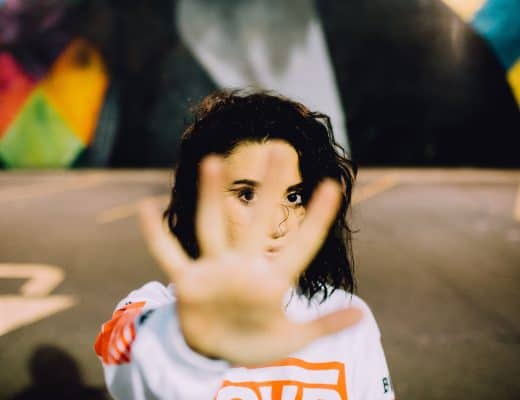 How to Say No: 9 Tips According to the Top 3 Podcast Episodes 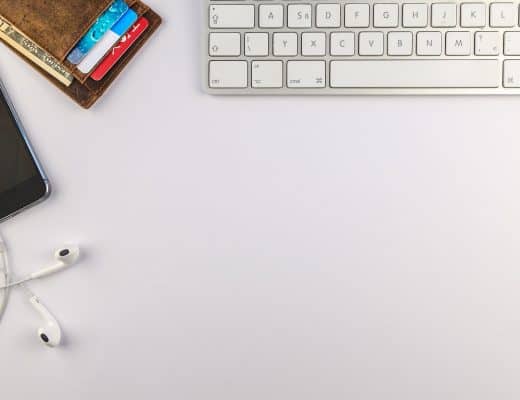 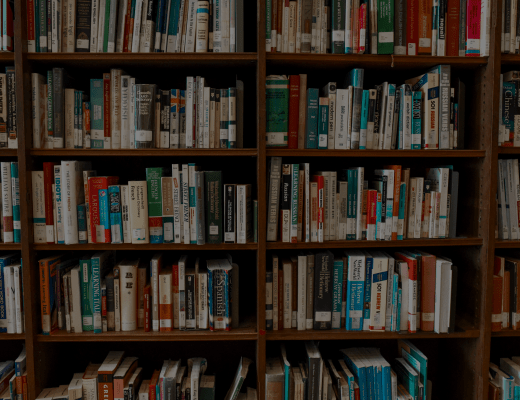 6 Perspective-Shifting Books by Women of Color 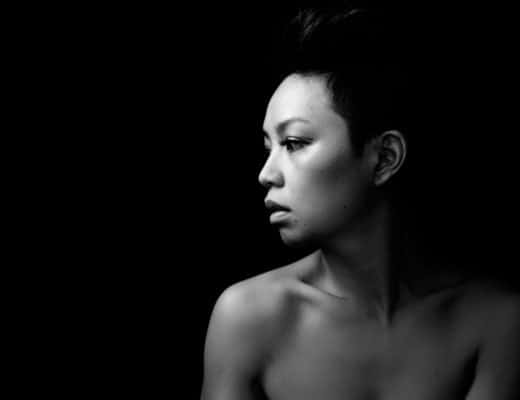 What to do After a Breakup: Relationship Autopsy 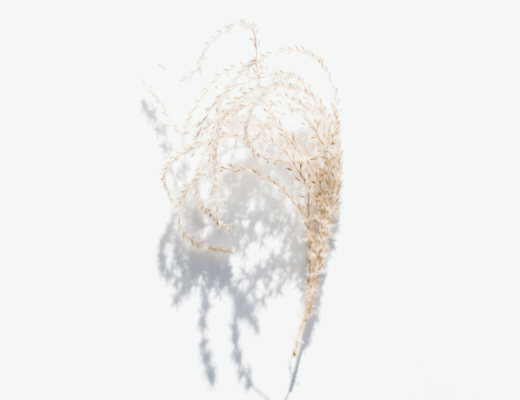 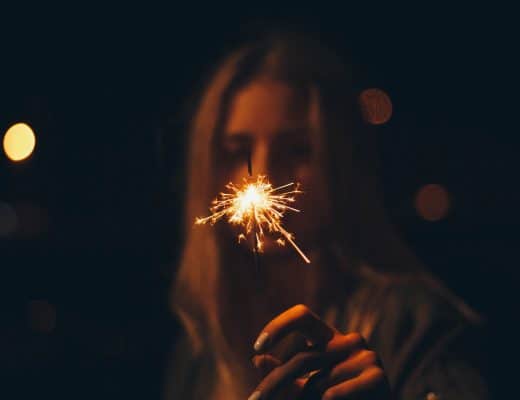 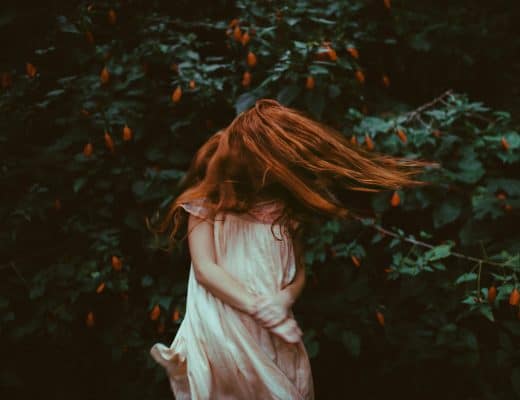 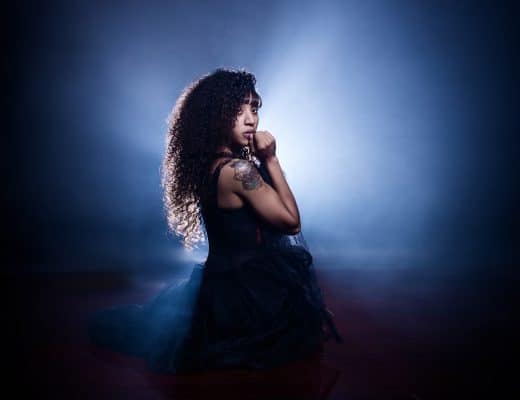 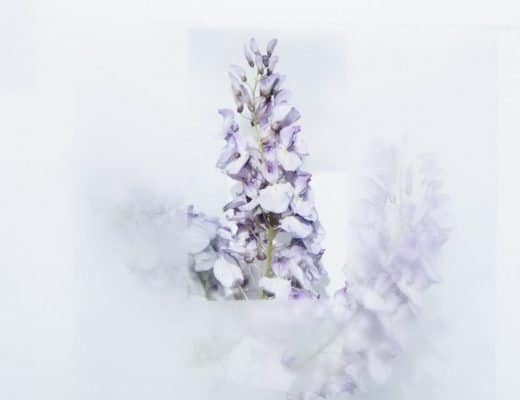 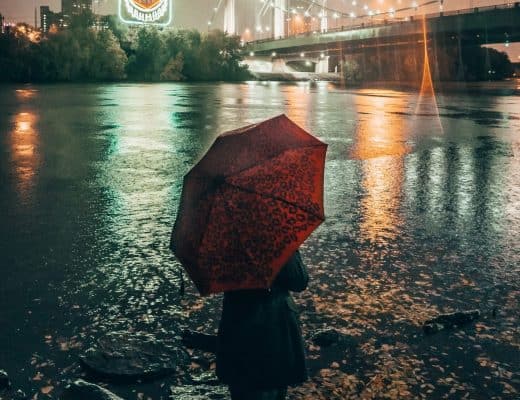